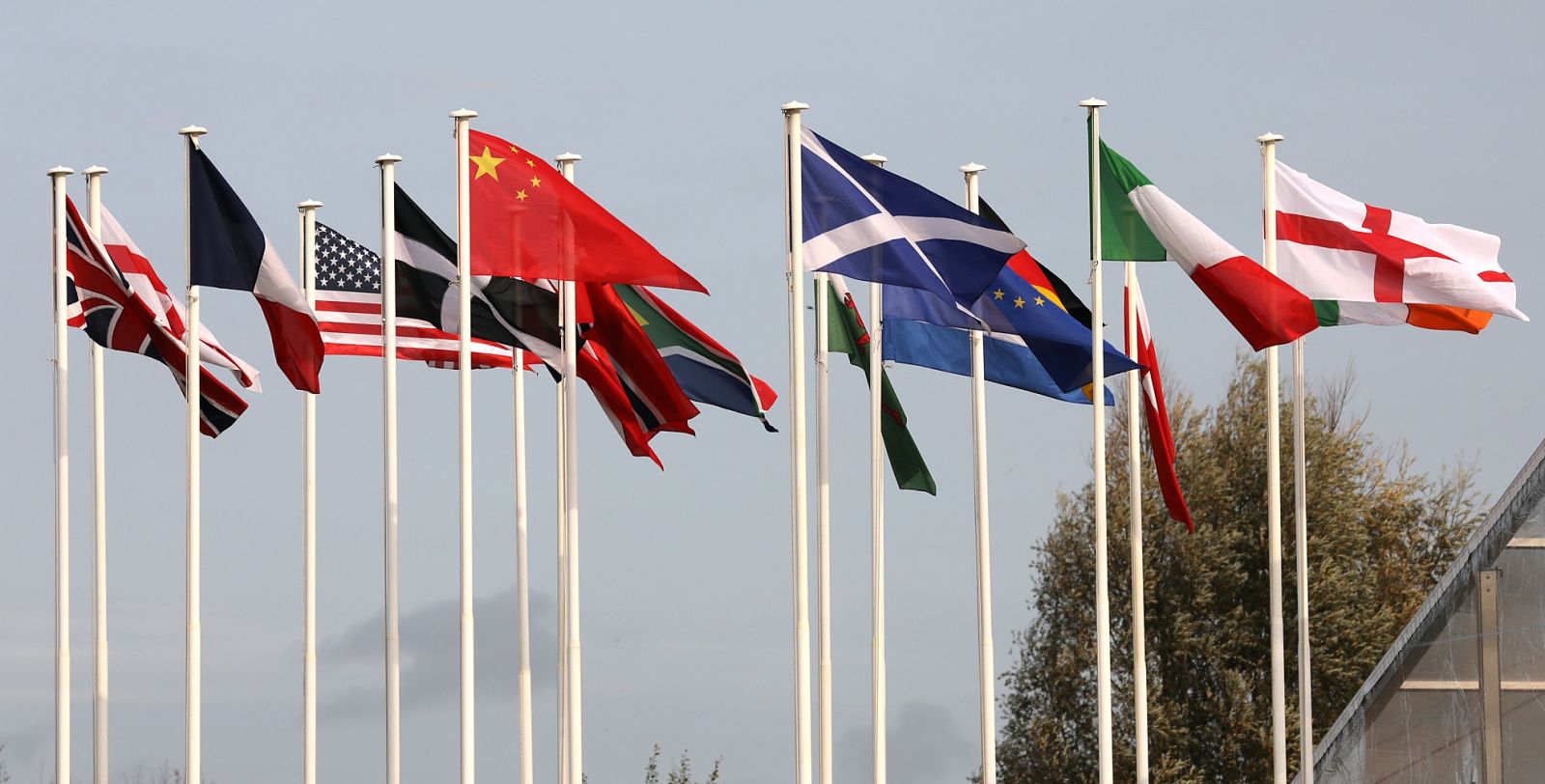 With less than a month to go until The Showman’s Show 2019 returns to Newbury Showground on 16th-17th October, organiser Lance Show & Publications Limited has announced that this year’s event is promising an incredibly strong contingent of international exhibitors who’ll be launching products that are new to the UK market.

From a welfare perspective there’s the innovative new Lapee, it’s been created specifically for the female market, the new design, utilises the same manufacturing process as the traditional grey kros urinal, ensuring that it can be transported, maintained and cleaned in the same way. It is also stackable, to reduce carbon emissions due to transportation. In its first season, Lapee has been adopted by all largest festivals in Denmark, including Roskilde and made inroads into the French and Norwigian markets.

Another exciting launch in this field comes from Hungarian based Continest and Dutch company MSS International B.V., they’ve have collaborated to produce the Wet Cell. It’s a sanitation unit that combines toilets, sinks and showers and can be connected to the 10 and/or 20-foot foldable containers of Continest, or used as a separate, standalone sanitation unit or a block of units.

From a production perspective, Kultour, the German manufacturer and European market leader of mobile hydraulic stages is set to showcase two stages from the smartStage product family; the smartStage 120: the modern 12x10m all-round mobile stage and the smartStage 27: a more compact choice.

Commenting on Kultour GmbH’s decision to exhibit at The Showman’s Show 2019, Hans von Burkersroda, CEO said: “We know that the UK has one of the biggest and expanding stage markets in Europe. Our goal is to convince UK providers of the construction, quality and reliability of our hydraulic stage program. We’re looking to test the British market and would be happy to find new customers. It is very important to have products in the market that offer huge savings in time, costs and personnel when building stages. Using a smartStage saves more than 90% of the time and personnel resources compared with a modular system.”

In addition, Mobile Locker has announced its entry into the UK market, with a, yet to be disclosed, local partner. It follows a period of significant expansion across Europe for Mobile Locker following recent partnerships in both Switzerland and Poland.

Commenting on the move into the UK event market, Jef Van Hyfte, founder and director of the company said: “The UK has an exuberant festival scene and we believe our product has great potential here. It was always our dream to be able to cater to this market, but we needed a strong local base to service the UK. Hence, we are very excited to finally introduce our products here thanks to this new partnership.”

Commenting on the influx of international exhibitors, event director, Johnny Lance said: “We’ve always had a strong representation of exhibitors and visitors from overseas. A quick look at the international flags that we fly at the show’s entrance – we fly one for every nationality represented at the show each year – demonstrates that! What’s interesting for 2019 is that we’re attracting exhibitors who are either new the exhibition or are looking to launch products to the UK market. For me, that underlines the important role that The Showman’s Show plays within the event industry. “